She is best known as a former host of the now-defunct late night interactive quiz series, “Quizmania” (Nine Network, 2006–2007). Osborne has also featured in feature film productions such as the American mini-series “The Mystery of Natalie Wood” (2003) and “Ned” (2004). 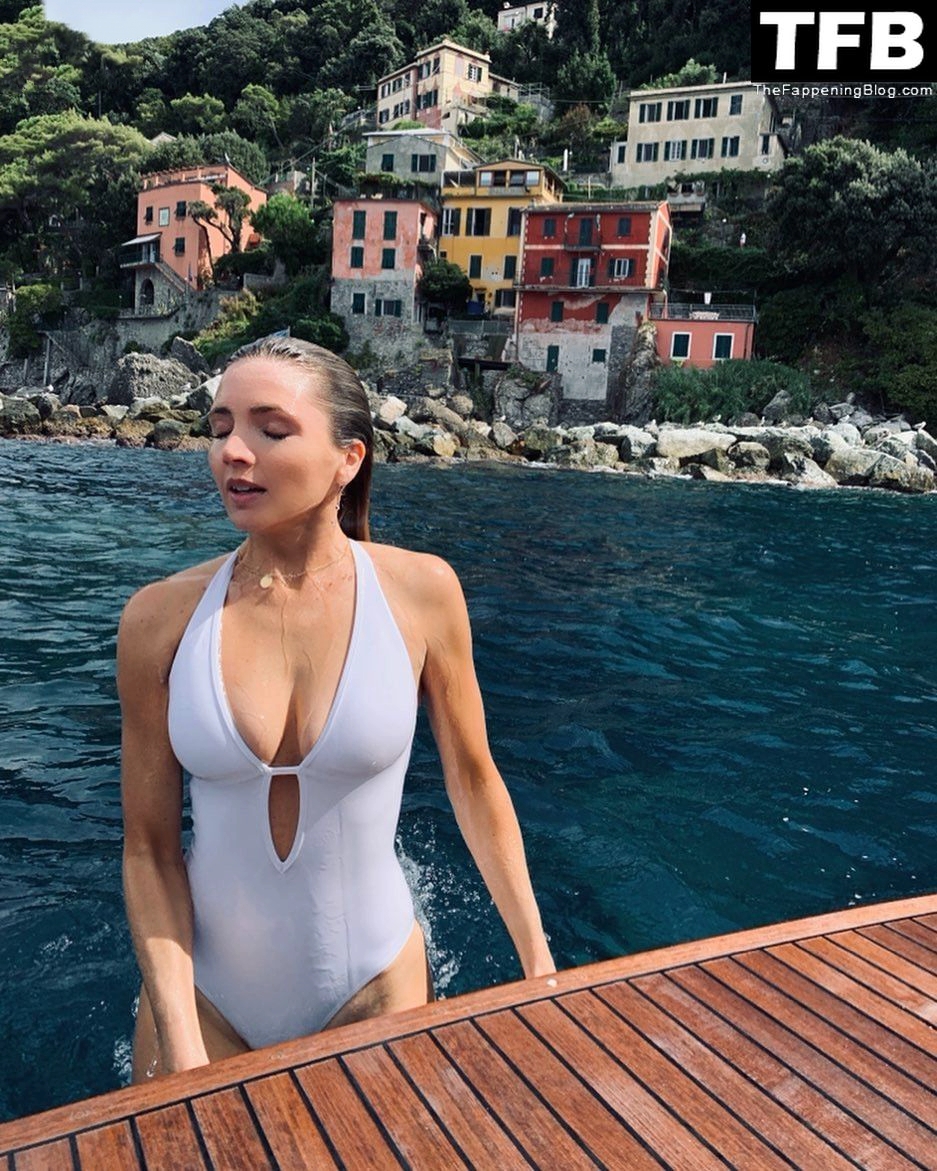 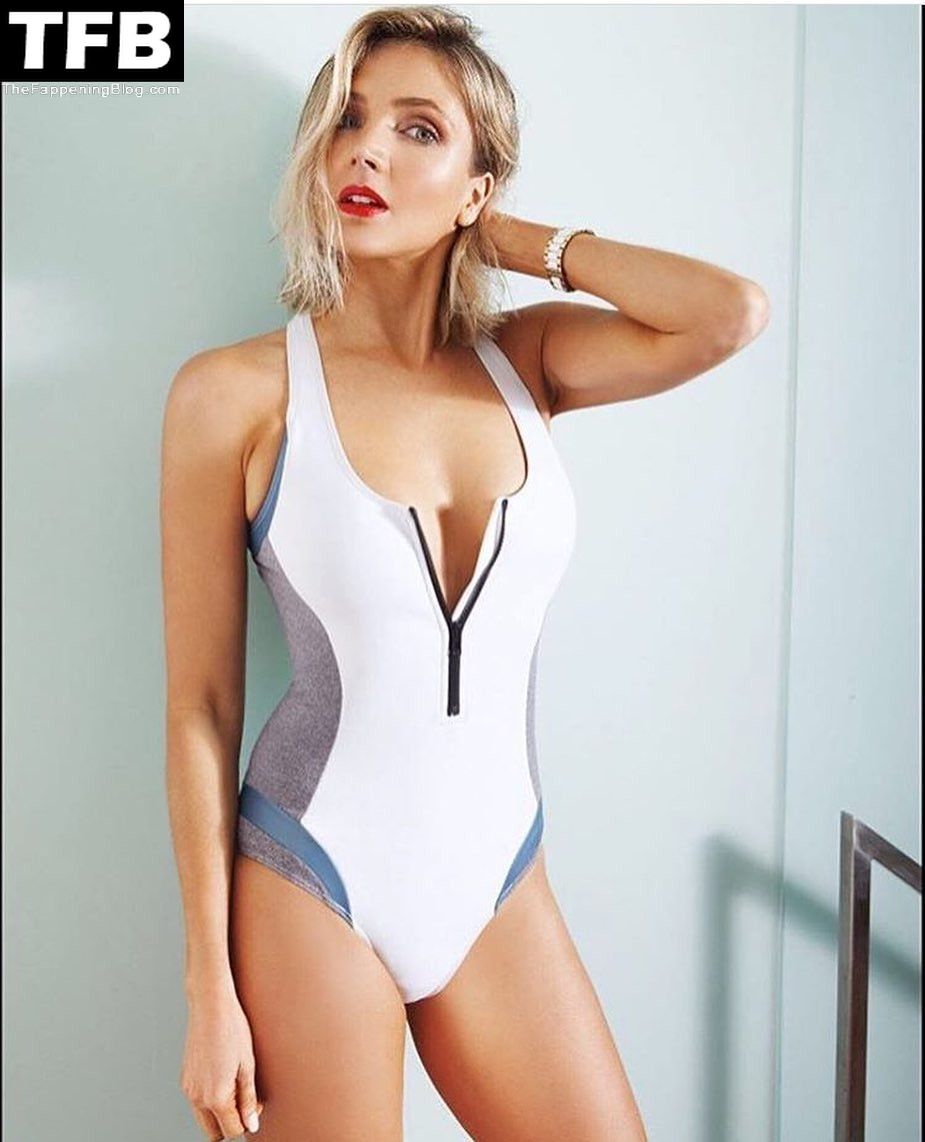 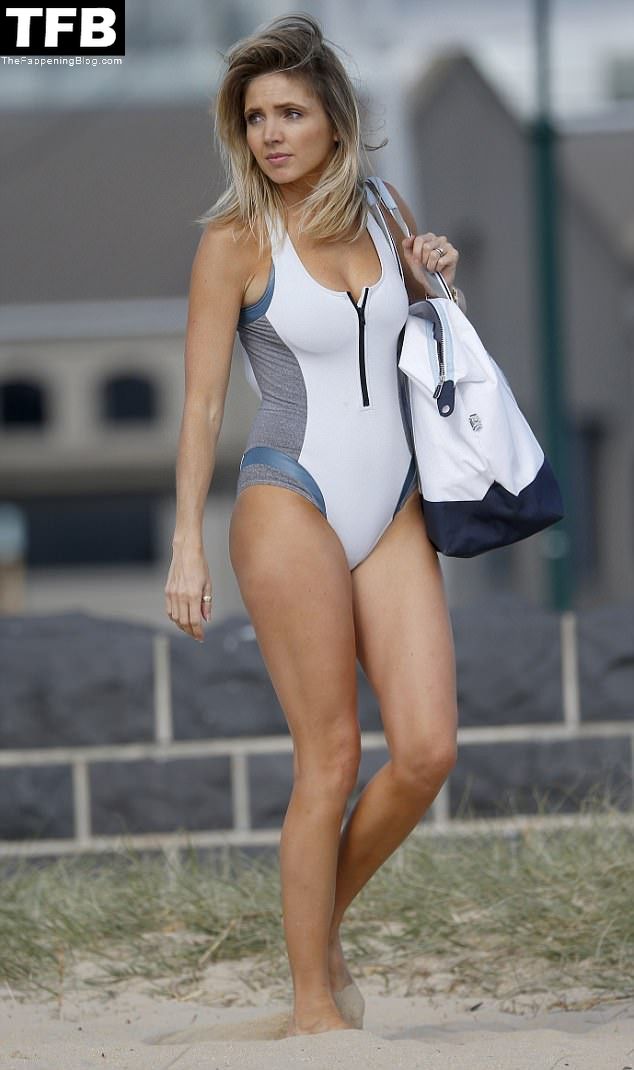 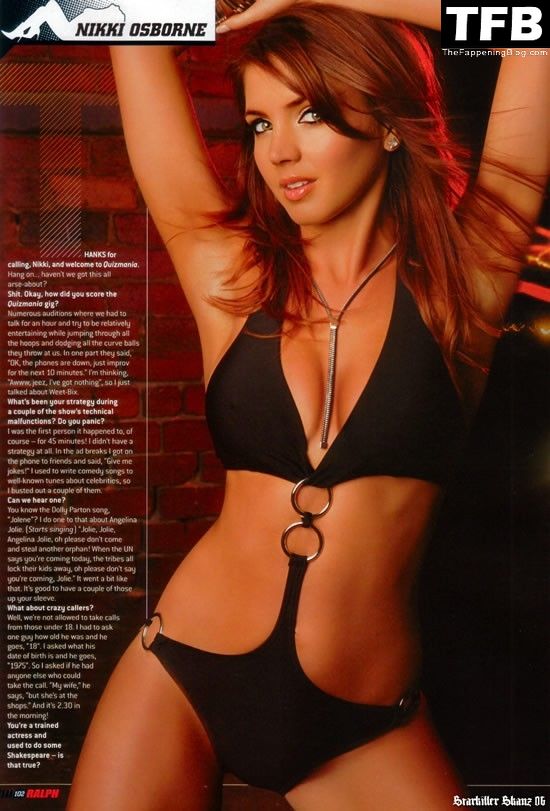 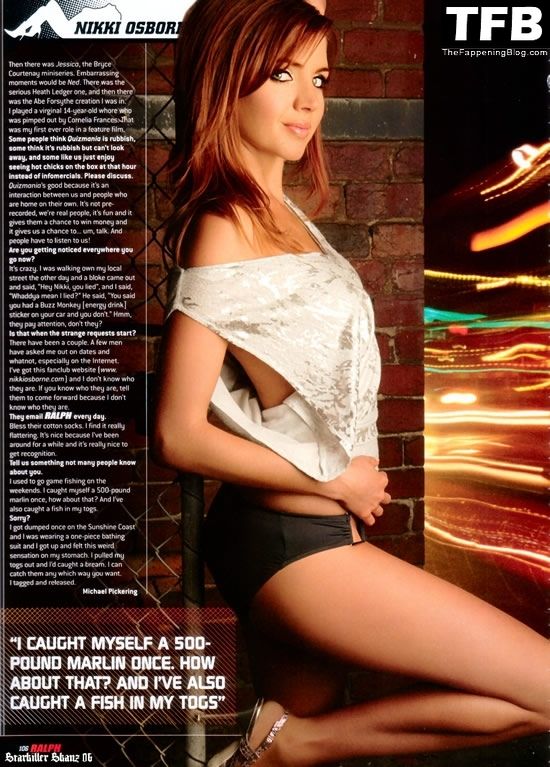 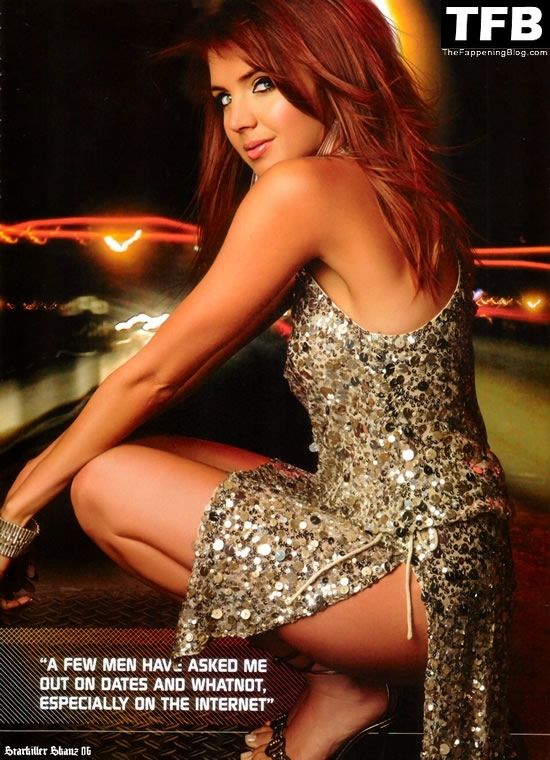 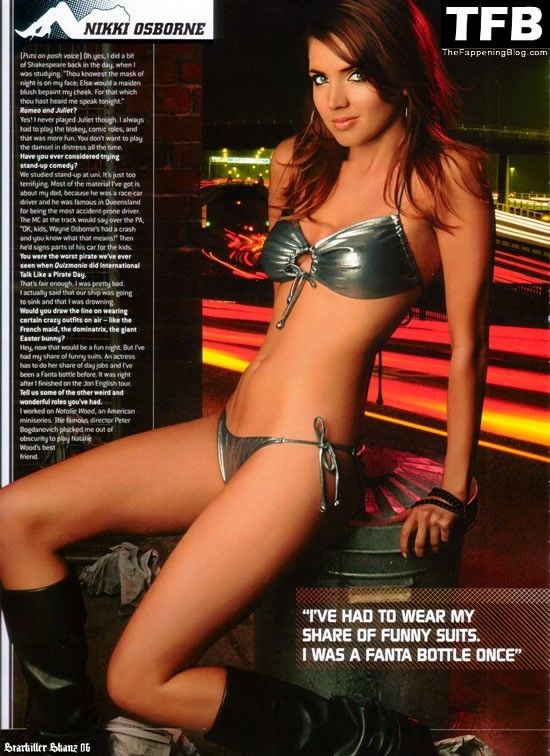 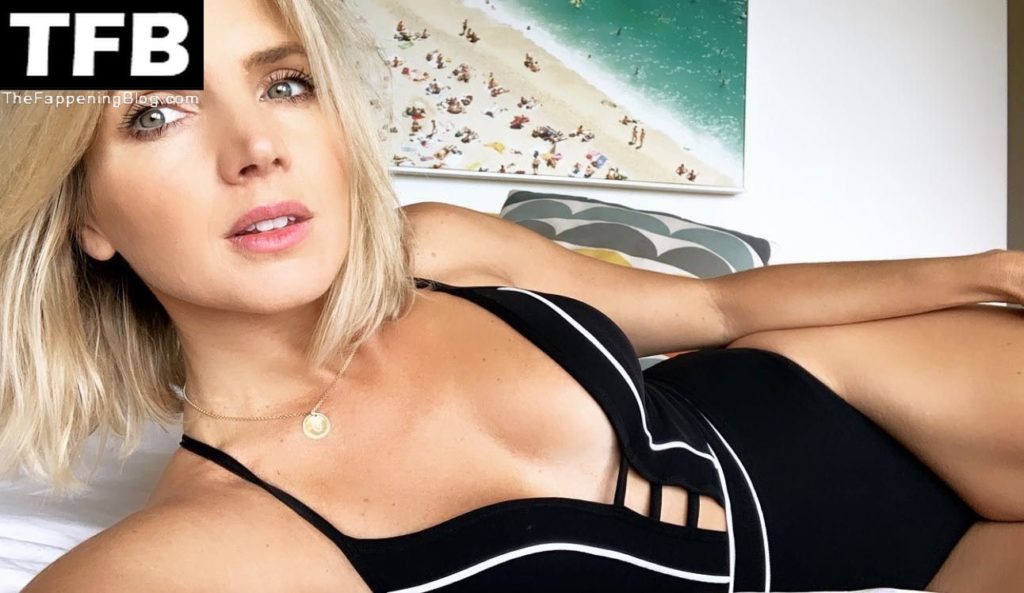 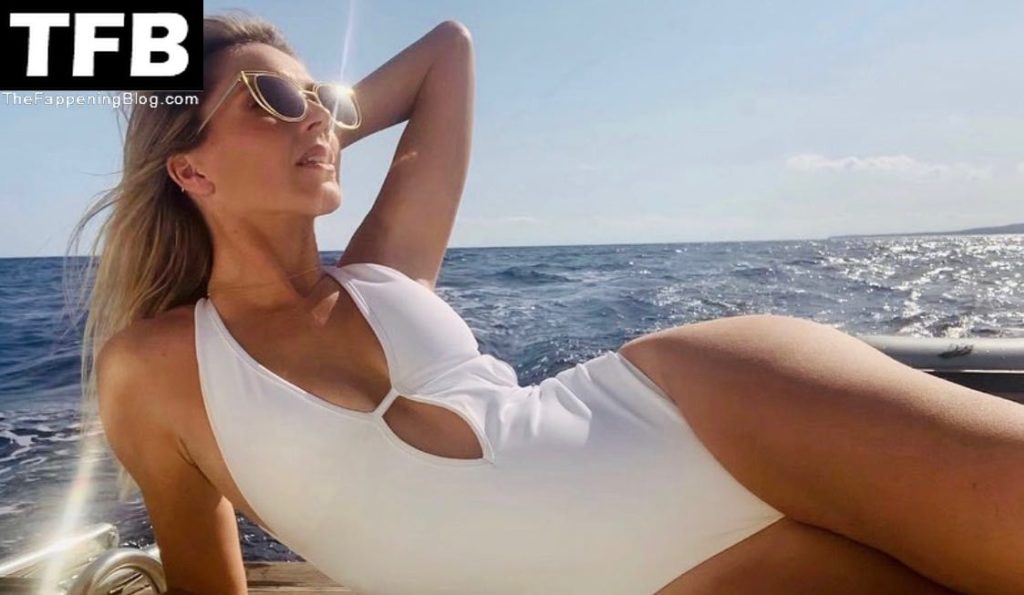